We are AVAILABLE online for all customer enquiries. Visits to our nursery are by APPOINTMENT. Normal arrangements apply for WHOLESALE TRADE customers. If in any doubt please call us on 03 9554 2000. Learn more… 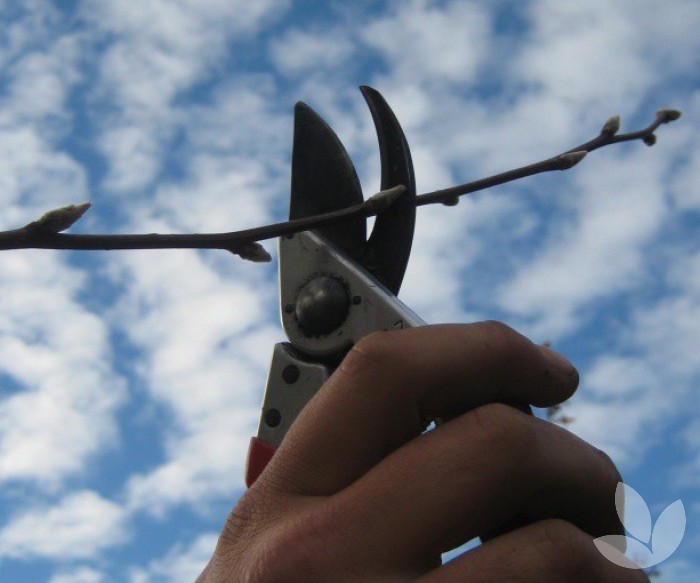 Winter is the perfect time to prune deciduous ornamental trees, as their structures are dormant.  Inside the tree though, important processes are underway. The tree is consolidating; resting and storing energy in the form of carbohydrates in the trunk and roots to enable it to grow and develop once spring hits the air and the promise of warmer weather is near.

For deciduous ornamental trees it is best to wait until they are fully defoliated, confirming they have entered their period of dormancy. Pruning while dormant also enables easier pruning decisions without leaves obscuring plant branch structure.

For evergreen ornamental trees, it is suggested you hold off even longer (until the end of winter and even early spring) so that the wounds created by the cut are open for only the shortest period of time before healing is promoted with the onset of warmer weather.

Pruning is more than just cutting off the odd limb. It is observing the tendency of a species and manipulating that to achieve a particular end. Knowing what you want to achieve is incredibly vital to doing a good job so don’t prune just for the sake of it. For big trees, if you don’t know why you are pruning, it is best to just leave the tree alone or get in an expert. 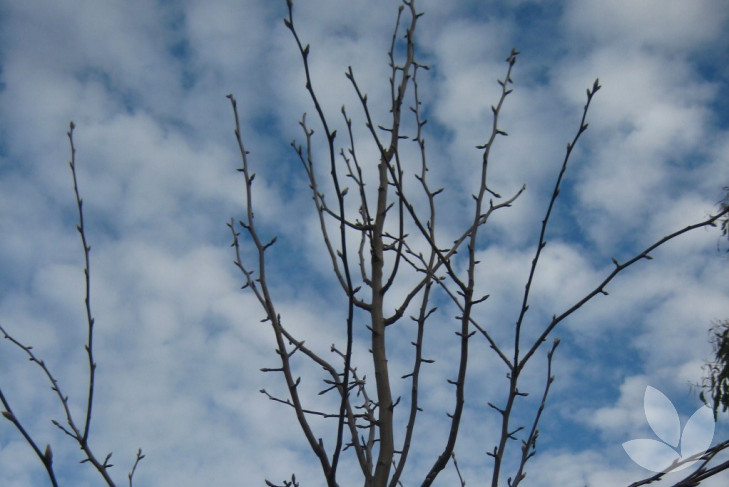 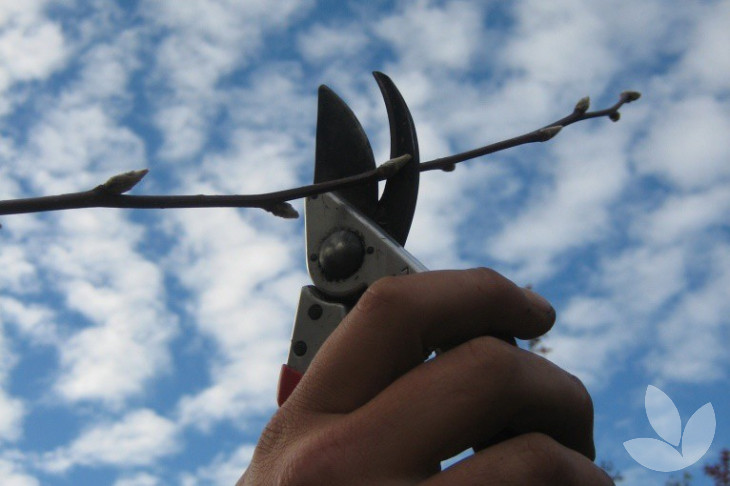 Pruning is encouraged to build a stronger tree

For evergreen varieties, wait until late August and September. These include trees suitable for hedging, such as Syzygium, Acmena, Waterhousea, and Photinia.  The reward for this work will be a denser thicket, often over a shorter period of time.

Of course if you are unsure, contact us for advice as there are always exceptions to the rule and variations based on growing climate.  For example we prune Magnolias and Olives much later into spring due to slow growing cycles and risks associated with cuts that take longer to heal without the assistance of warmer weather. 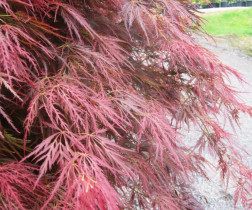 Stronger foliage growth on most Japanese Maples will be promoted with a light pruning in winter. Your objective is to find the right level of pruning so that what is revealed is a branch pattern that looks good with or without foliage.  40cm/27L 50cm/52L
Ginkgo biloba Maidenhair Tree 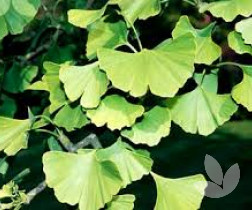 With ornamental deciduous trees it is recommended to wait until it is bare of foliage so it's structure is fully visible. Remove low-hanging, drooping branches from the base, and any competing branches from its trunk. With Ginkgo, it's lateral branching makes for a wonderful feature specimen so aim to have a canopy that makes up two-thirds of the total tree height. 40cm/27L 50cm/52L 100L 200L
Waterhousea floribunda 'ST1' Whisper Weeping Lilly Pilly 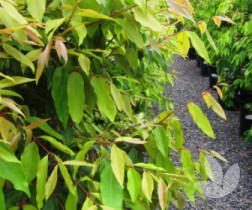 This is a versatile, bushy tree with a wonderful weeping habit making it perfect for large screening projects and the softening of ugly fence lines. Tip pruning in early Spring keeps foliage dense, the benefits of which will be easily seen with the advent of warmer weather and the tinge of reddish new growth. 40cm/27L 50cm/52L 100L 150L
Photinia robusta Red Leaf Photinia 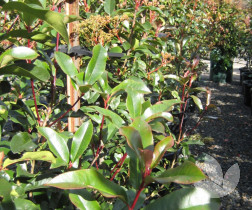 Photinia is a fast growing small tree with a dense habit  that is great for large screens or hedges. Trimming to keep Photinia in shape can occur at various points throughout the year and will depend on the formal shape you are trying to achieve. Any heavier selective pruning such as removing branches to allow better air circulation and access to sunlight to grow evenly should be done in late winter. 40cm/27L
Print Download Email Share Tweet 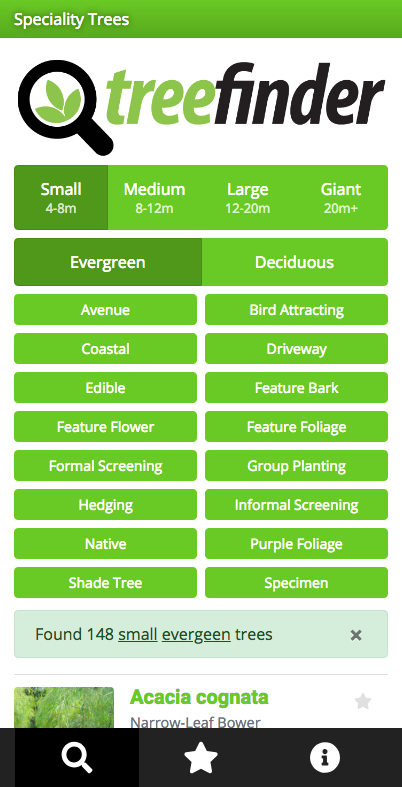 For more than 44 years Speciality Trees has been a leader in the production and supply of advanced environmentally sustainable, containerised landscape trees for local government, the landscaping industry and retailers.